Artificial intelligence (AI) has become the centre of a global power game that is leading to an emerging technology race between the United States, China, Russia and other nations. 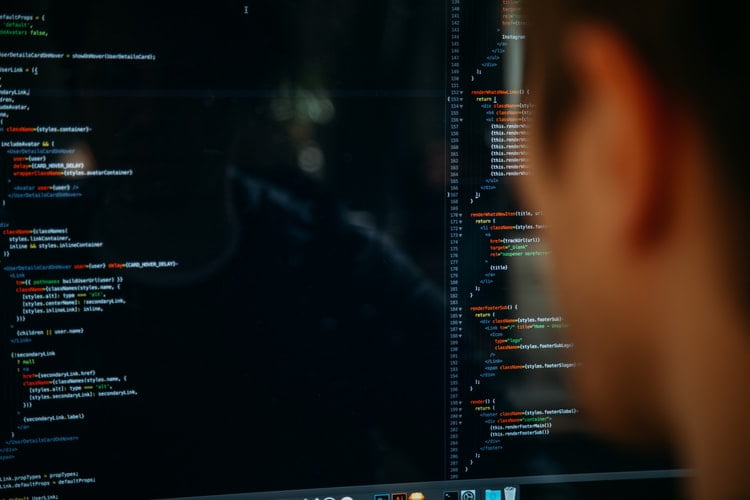 As the armies of the main world powers augment their arsenal with artificial intelligence, a powerful technology with the potential to cause great damage, humanity must face what these powerful technologies mean for the future of warfare. Most likely, soon, artificial intelligence systems could be integrated as the main security means in defence of the various nations. There is no doubt that the race to develop this technology that can be applied to various military sectors, including Cyber Warfare, is comparable to the potential of the atomic weapons race that began during the end of World War II. It will certainly be an immense revolution in the way of “making war”.

Today, artificial intelligence is not yet capable of making better judgments regarding the battlefield strategies than humans, but it is evolving and becoming more intelligent than us. The findings of these technologies, applied to the military have positive and negative sides and debating bout it is growing arduous, even to decide which side of the coin should have the upper hand.

One day, for example, AI could theoretically help limit the loss of innocent lives involved in the crossfire or avoid collateral casualties with mathematical precision.

Furthermore, applied to another emerging sector, robotics, could partially limit or eliminate the need for human intervention in military conflicts in areas where the number of human losses is always high, such as for example where terrorism is fought.

This is not science fiction as such technology appears to be partially available already and under further development. Currently this mainly includes humanly monitored autonomous weapon systems, which allow human operators to suspend weapon system operation and select targets without further human input or activation.

These systems, also known as “self-defense systems” or “autonomous weapon systems”, would select, intervene and fire at targets without significant human control.

However, there are many doubts that arise in this regard. What would happen if one day the machine learning integrated into these weapon systems would learn to launch attacks on targets that have not been authorized by the military, just because they are mathematically considered of strategic interest, thus intensifying tensions and conflicts.

Would the AI really be able to evaluate all the possible military, political, social and purely human implications that result from a choice made by a pure “mathematical” evaluation?

At the moment there is still no answer to this question but around it and other questions the debate between scientists and military observers from all over the world is growing, and with it the concerns.

An arms race in military AI could therefore be a bad idea for humanity and many think it should be prevented. Human beings could be removed from the purpose and decision-making process that is taken on the battlefield, although the use of AI and robotics could limit the loss of life (obviously at least by some of the fighting factions).

In July 2015, more than 1,000 artificial intelligence experts signed an open letter calling for a ban on offensive autonomous weapons in the United States.

So, it’s about making the machines behave intelligently, which means acting in a way that achieves the goals that were given to the machine and not the other way around.