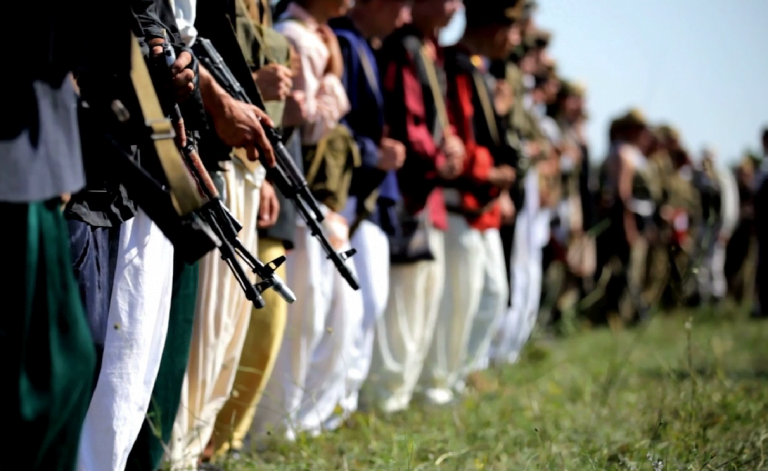 Asian conflicts are booming. Emerging superpowers and minor states are rewriting the geopolitical balances of the continent.

Insider Release wanted to analyze the geopolitical situation in the geographical continent of Asia.

The most dangerous conflicts and tensions were examined.

For 30 years, Afghanistan has been ravaged by war. Since then, major world forces, Afghanistan’s neighbors, and numerous Afghan factions have been embroiled in conflicts. Diplomatic approach by the Taliban has given them credibility to engage in peace talks. The chances for peace between the Taliban and the Afghan government remain unclear, civilian losses and militant attacks remains stubbornly high. This is one the Asian conflicts more hard to solve.

There is an ethnic and territorial conflict between Armenia and Azerbaijan over the disputed territory of Nagorno-Karabakh. In the late 1980s and early 1990s, the two countries fought a bloody battle over the region and it has been the source of more bloodshed in the years since. Because of the presence of regional rivals Turkey and Russia, the dispute is receiving worldwide coverage.

The Yemeni Civil War is a raging multi-sided civil war between the Yemeni government and the Houthi armed groups, along with their supporters and allies. It began in late 2014, which has pushed Yemen into a humanitarian crisis.

The Syrian Civil War is a continuing armed conflict in Syria between pro-democratic rebels and the long-standing dynastic government of Syrian President Bashar al-Assad. Since 2011, conflict has been a cause of tremendous turmoil in the Middle East. One of the greatest humanitarian problems in recent history is the ensuing civilian displacement and refugee crisis.

The ISIL or better known as ISIS uprising in Iraq is a growing insurgency that started in late 2017 after the Islamic State of Iraq and the Levant (ISIL) lost territorial control in the 2013-2017 War in Iraq.

In recent months, relations between India and China have been deteriorating. In the Himalayan region, the two global powers face each other along their disputed borders.

One of the world’s most dangerous regions is the region of Kashmir. India and Pakistan, fighting two major wars and one minor war, vigorously confronted each other over Kashmir. Given that both India and Pakistan are nuclear powers, and this dispute poses a challenge to global stability, it has drawn tremendous international interest.

The war in Korea is a continuing conflict that is focused on the divide between North Korea (Democratic People’s Republic of Korea) and South Korea (Republic of Korea). Each is claiming to be Korea’s only constitutionally binding government and state. 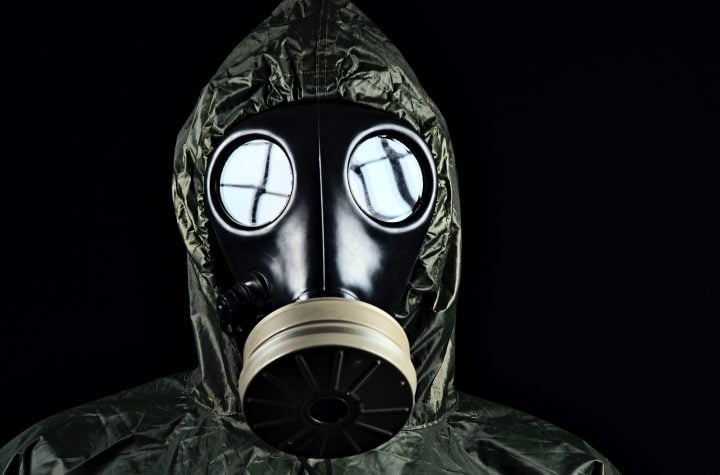