The Armenians trumped Azerbaijan back in the 1990’s. Yet the table flipped decades later, in a manner that might have massive implications for modern warfare 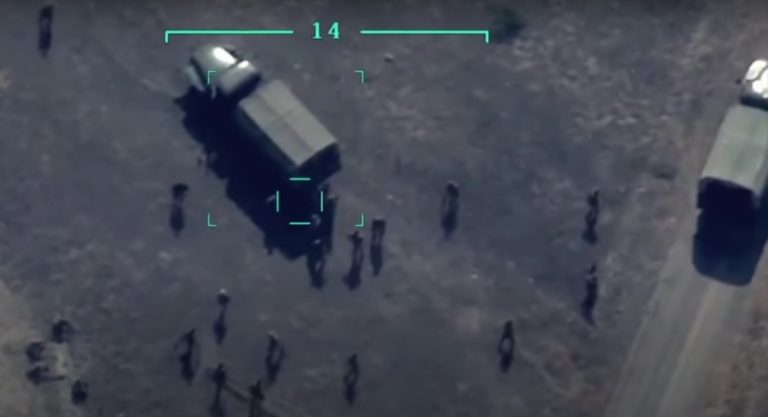 In reality it is the first  battle in modern warfare history fought almost exclusively by drone warfare.

In late September 2020, tensions broke out between Armenia and Azerbaijan, which reawakened the long standing rivalry among neighbors in the Caucasus over the Nagorno-Karabakh region.

During the war Azerbaijan liberated Armenian controlled several towns and nearly 300  villages. The conflict lasted for six weeks until the Moscow-brokered peace agreement was  signed between Armenia and Azerbaijan.

Although Armenia fought only with air defense systems, artillery and tanks, Azerbaijan relied heavily on drones, in particular the Turkish made Bayraktar TB2 and the Israeli-made Drones Kamikaze.

Bombs weighing 55 kg and 15  kg can be carried by all drones. Armenian air defense system, artillery and tanks were  destroyed by drone strikes. Despite Armenia`s superiority in conventional ground forces, including radars, armored vehicles and tanks, the Armenian army were easy prey for  Azerbaijan`s deadly armed drones.

An alarming lesson from the Armenia-Azerbaijan conflict over the disputed region of  Nagorno-Karabakh concerns drones’ transformation of battlefields, and shows China needs  a carefully considered counter-strategy, according to an article published by a firm that  supplies the People’s Liberation Army (PLA).

However, the fight over Nagorno-Karabakh is  a welcome warning to the militaries around the world that conflicts in the 21st century are not going to be waged like the battles of the 20th century. Azerbaijan has shown how wars can be waged and won on the cheap, using drones, though possessing a strong army, navy and air force continues to be important.

With regard to drones, militaries wants both an aggressive and defensive approach.

It would not only have to use attack drones to strike the enemy, but it would also have to implement adequate anti-drone protection systems. It is not necessarily a good move to buy billions of dollars of heavy military technology that can be quickly defeated by a swarm of enemy drones.

Drone warfare is one of the 21st century’s most notable advances in international security. Armed drones are proliferating  exponentially, and in the coming years, drone warfare is also expected to become much more widespread.

An analysis reveals that, from 2011 to 2019, 18 countries acquired armed drones. For comparison, only three countries prior to 2011. 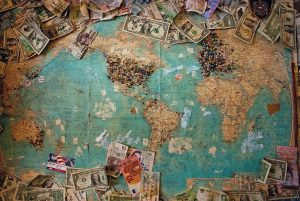