Yangon – Myanmar Coup Aftermath: Myanmar military junta has killed more than 700 anti-coup protestors since the February 1 coup and 46 of them are children. According to the Assistance Association for Political Prisoners, the actual number of civilian killed is much higher than reported. Thousands of protesters took to the streets across the country to protest the restoration of military rule following a decade of democratic reform. Despite the violent repression, anti-military protests, including the far-reaching Civil Disobedience Movement, continue throughout the country.

Myanmar Coup aftermath are very significant. Authorities has also increased restrictions on internet services, making it more difficult to access information. They have also imposed restrictions on private media. Reporters from outside Myanmar have been barred from entering the country until now. A Southeast Asia Globe journalist working for Al Jazeera was invited, along with CNN, on a weeklong tour of Yangon and Naypyidaw that ended on April 6, in an unlikely development that seemed to be meant to highlight the military’s management of an increasingly desperate situation. The military tried to blame the protesters during the closely watched international press trip. Recruiting supporters from the Yangon area to talk to international journalists was one part of the initiative. The group of heavily instructed and vetted people recited stories of suspected assaults by “violators,” the military’s name for anti-coup protesters.

Within one year we are trying to stabilize the country, but if we can’t we will have to extend it for six more months. And after that, another six months but that is it. So, two years maximum and after that, we will invite international actors to monitor a free and fair election.

What has changed in Myanmar since the coup took place?

Many things have changed in Myanmar since the coup took place. The country is almost in state of civil war. For decades, Myanmar’s military has justified its hold on power by claiming that it is the only force capable of maintaining national unity. It has seized power by claiming that Nobel Laureate Aung San Suu Kyi‘s party won rigged elections in November, which the election commission rejected. Suu Kyi is still being held in an undisclosed location, along with a number of other members of her party.

For decades, insurgents from various ethnic minority groups have fought the central government for greater autonomy. Despite the fact that several factions have agreed to ceasefires, violence between the army and factions in the east and north has escalated in recent days.

Following last month’s coup, international pressure on Myanmar’s military junta to end its suppression of pro-democracy demonstrations has increased. Several of Myanmar’s Southeast Asian neighbors have called for dialogue to end the bloodshed. The United States, the United Kingdom, and the European Union have all imposed sanctions in reaction to the coup and crackdown. Unluckly, political pressure has so far failed to force the generals to back down.

The coup has started a refugee crisis in Myanmar. Anti-coup protesters are trying to cross border into the neighboring states of India and Thailand. Several civil servants, police officers and civilians has taken refuge in India and Thailand.  And as Myanmar’s military continues its violent crackdown on peaceful pro-democracy protesters, Thai authorities continue to jail Myanmarese refugees fleeing repression and poverty. As a result, people in Myanmar who are afraid of conflict are trapped between a rock and a hard spot. Staying in Myanmar could jeopardise their safety, while crossing into Thailand puts them at risk of being detained without trial.

Authorities have issued arrest warrants for nearly 40 celebrities known for opposing military rule, including social media influencers, singers and models, under a law against inciting dissent in the armed forces. 2658 people, including four women and a male, were held in detention last week during interviews with the visiting CNN news crew in the streets of Yangon’s main city of the Nation. 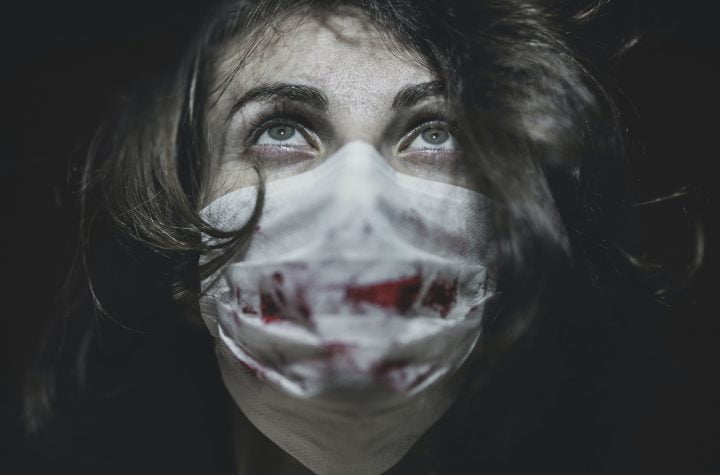 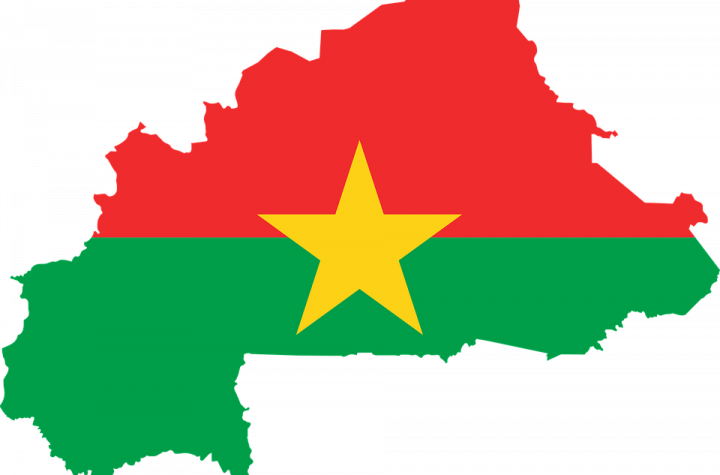 A War For Information – Burkina Faso 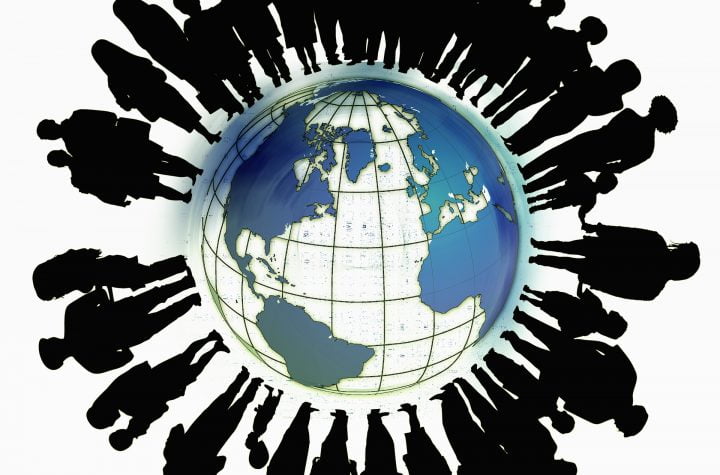 The Problem Of Overpopulation – What If We Are The Real Virus On The Planet? 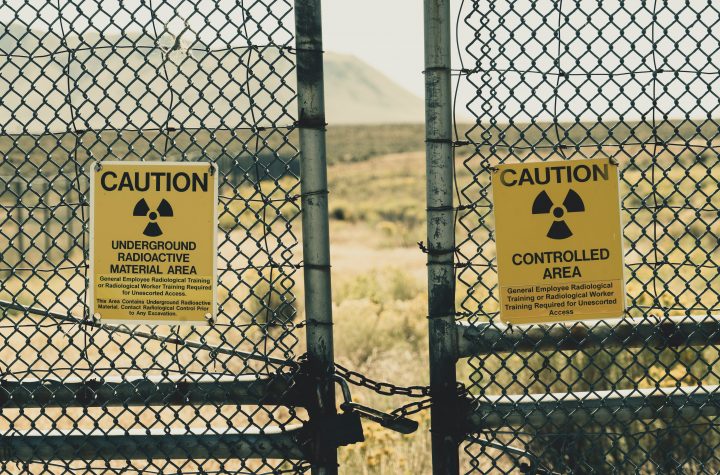 Why Japan Has Decided To Dump Nuclear Waste Into The Sea?

A War For Information – Burkina Faso 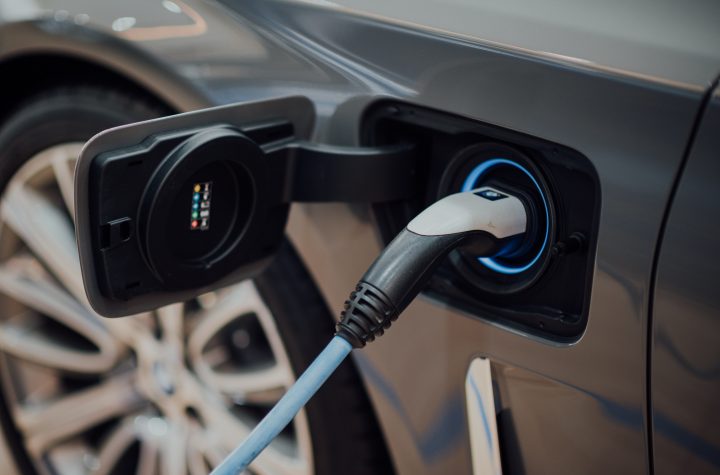