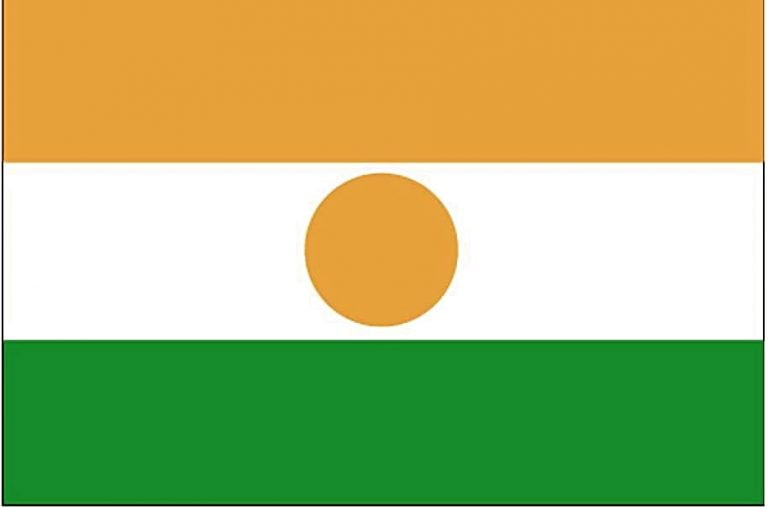 Tillarbéri Region, Niger. A new terrorist attack strikes La Tapoa natural reserve on the 4th of December. Once again we publish bad news for the anti-poaching sector. This attack, in particular is a big step back for the ones that are still trying to build peace in the region, fighting against insurgency and terrorist groups linked to Boko Haram.

An anonymous source claims that the outcome of the attack counts three wounded soldiers, two victims and two missing (the Nigerien authorities are now cooperating to find them). About the modus operandi of the attackers we have very few information, on the number of the attackers and their possible motivations we know nothing.

Two few information we are able to get from Niamey is that the attack occurred on Friday the 4th and was a surprise and rapid attack that took place in a location that was gifted by relative calm during the last 11 months, since the important attack that killed 89 men in January earlier this year.

The only sings left by the attackers are two burned vehicles and the bodies of the victims, belonging to the forestry body of the national army. The question that is now tormenting the authorities regards the destiny of the two missing soldiers that are deemed to have been kidnapped.

The news leaving Niger regarding this matter are very poor but we are sure that new updates about the investigations will come. This attack seems to be a mystery for most analysts and will most likely lead to new roots of research about the nature of Boko Haram in Niger.