To many it may seem like something obvious but gender equality is still an unsolved problem for which many women continue to fight every day.

Insider Release had the honor of interviewing Elke Aichernig-Handler, engineer, manager and President of BPW Austria (International Federation of Business and Professional Women), an important worldwide organization committed to networking among and empowering women worldwide always fighting for gender equality.

Thank you for accepting this interview. Could you introduce yourself to our readers?

Where are you from, what do you do on a daily basis, what is your experience?

Thanks to you for giving me this opportunity.

My name is Elke Aichernig-Handler.

I am a quality manager and I currently work in the electronic industry.

I studied plastic engineering at the Montan-University of Leoben and finished my study with a master degree (MBA in Generic Management), thanks to which I learned how to combine a Quality, Environmntal, Safety and Risk Management to one integrated Management-System to avoid redundant Systems and save costs.

In everyday life I follow an important routine that allows me to be at peace with my spirit and body.

I start my day early in the morning around 05:00 o’clock due to my morning ritual: yoga & meditation. Three times a week I go to the gym at 06:00 o’clock.

In my free time I cultivate two other great passions: karate and firearms training. 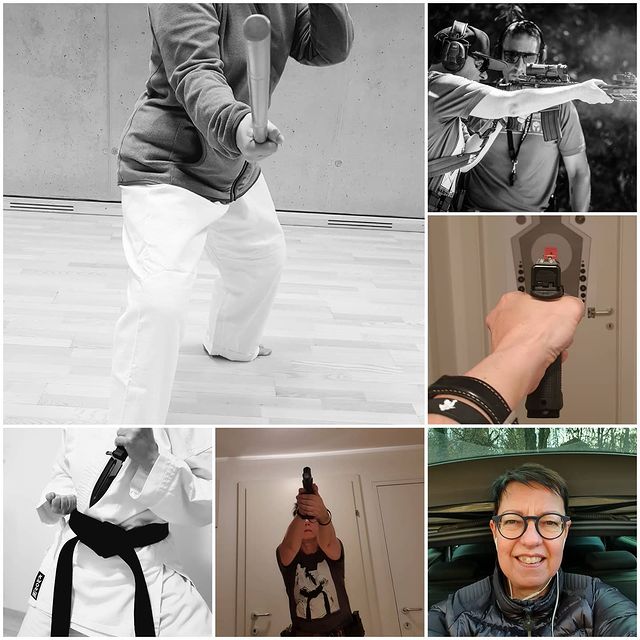 Regarding Karate, why did you choose this discipline and how much has it influenced your life?

The passion for this discipline, which has materialized after long sacrifices with the obtaining of the black belt, is one of the inheritances that my grandfather passed on to me.

From an early age he used to explain me a lot about Far Eastern martial arts and thus brought me closer to the world of martial arts.

My grandfather also passed on to me other important values such as respect, humility, care, compassion and love.

“We must respect everyone, even your enemies”, he used to repeat to me.

Over the years, this discipline became a way of life for me.

Thanks to my grandfather, my father and my first Sensei, I became the person I am today, honoring and defending these values.

You are also a member of BPW International. Can you tell us a little more about this organization, the history of its founding and your role in it?

Business & Professional Women (BPW) is the largest international women’s network with members in more than 90 nations.

The goal of BPW is to promote women at all hierarchical levels in order to advance the equality of women in the workplace.

The founding idea of BPW from Dr. Lena Madesin Phillips, founder of BPW is:

“Each woman, as a citizen, must bring to the national policy of her own country, the contribution of forward-looking and constructive thought followed by determined action.

Each woman must dedicate herself to protect and promote the interests of all other women in business and the professions.”

The first BPWs joined forces in 1919 in Kentucky, USA. In 1930 BPW International was founded in Geneva by the American lawyer Dr. Lena Madesin Phillips. In a politically and economically difficult time, she had the foresight to form an international association of professional women from around the world.

Its goal was and is to create a better future for women, with economic security and independence and a strong international, national and local network of relationships.

Besides the US, the founding countries included England, France, Italy, Canada and Austria.

I am  a member of BPW-Club Styria which is a member of BPW Austria and part of BPW International. In the last years I had in this organization different roles:

Do you think that there is still a disproportion between women and men in Europe, particularly in terms of employment and career development? If so, how does it manifest?

Yes, there is still this discrimination between men and women in professional life and also in payment – there is a pay-gap.

They often lack support systems, make the wrong career choices and sometimes even have the courage to leave comfort zones.

For this reason, role models, mentoring programs, childcare facilities and conscious strategic career decisions are some of the approaches that can help close this gap.

If you were to send a message to all women who are still discriminated against and struggling with inequality, especially these coming from countries particularly affected by this problem, what would you tell them?

Equal pay for equal performance is a principle that must to everyone.

In order for this to “really” lead to equal pay, girls and women must be motivated to pay more attention to earning opportunities when deciding on a career. They must also be prepared to take on responsibility in management positions.

In my professional environment I have met many very strong and successful women who deserve my utmost respect. However, we should also treat with great respect those women who consciously decide to spend more time with their families and not pursue a professional career, because they too make an important contribution to our society.

In life you don’t get what you deserve, but what you negotiate.

Nothing excuses the fact that there is this pay-gap. But instead of accepting it passively, we can actively do something about it through our own negotiating skills.

I hope one day to wake up in a world where any social inequality is just a sad reminder of the past, a world where you no longer have to fight to enforce something so obvious. 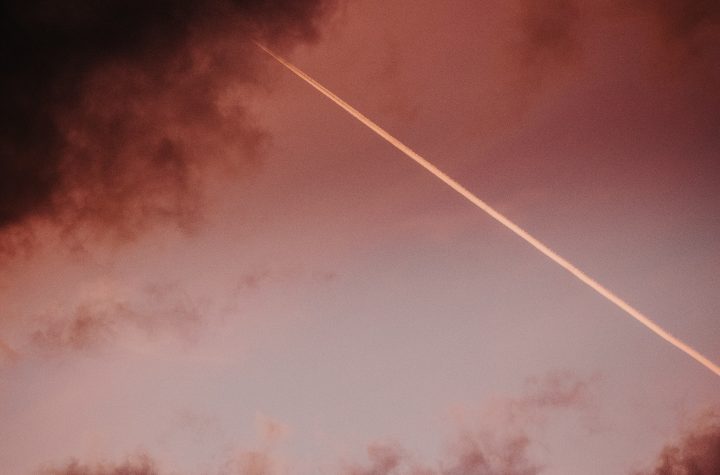 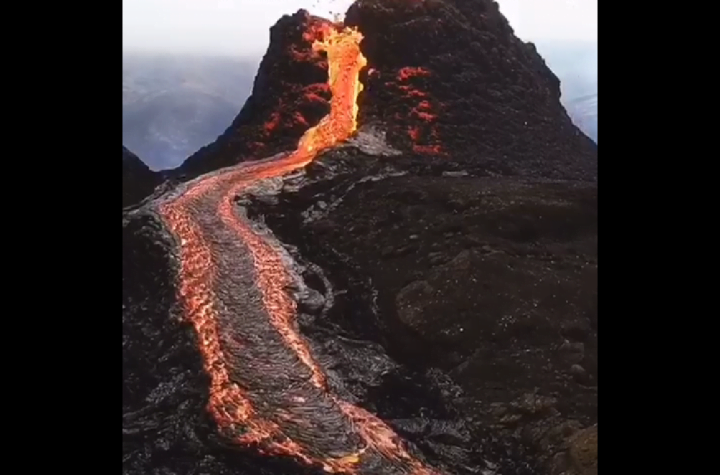 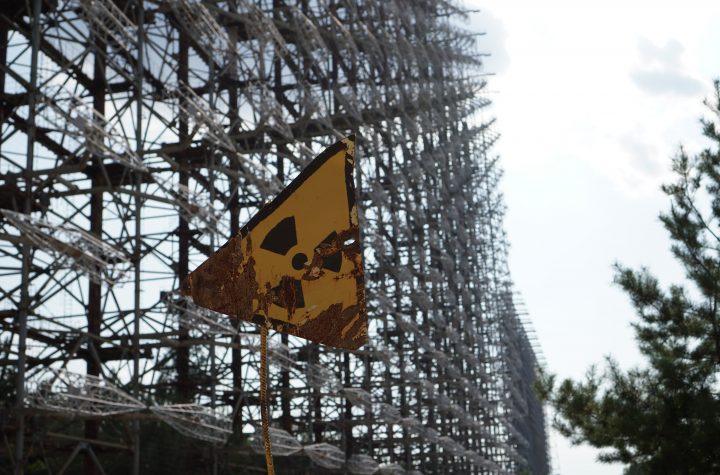