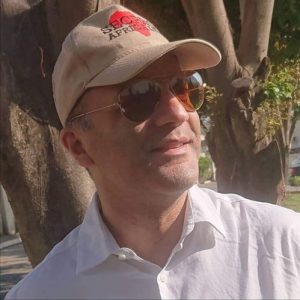 Nigeria, a land that has become Entrenched with pockets of criminality is actually quite different in respect to common misunderstandings.

We had the opportunity to interview an expert of counter-terrorism and security management working for one of the leading private companies of the sector in Nigeria and West Africa.

The interview was released by Jamil Abdallah Akkari, Director for the Government and Corporate Affairs. SecPro Africa Ltd.

Before approaching the questions let us present a brief excursus that  Abdallah proposed to understand some of the main features of the Nigerian culture and social structure.

One of the most important aspects to consider in the analysis of Nigeria (and most African countries) is the problem of ethnicity: the Nigerian territory hosts a great variety of people. About 250 tribes live in the country in a post colonial unity which is sometimes not as stable and unified as the government would aspire.

Hausa, Yoruba and Igbo are the main three ethnic groups that inhabit the Nigerian land.

Most of the Hausa live in the North of the country and where over 95% are Muslims.

The Yoruba and the less numerous Igbo respectively live in the Southern States.

The different groups and clans often clash on different themes and fight over cultural influence and religion but despite these controversies the most important identity is to be considered “Nigerian”, the ethnic belonging is now a secondary factor for young people and this is bringing new life and hope to a neo patriotic push.

The country is divided into 36 different States over a massive surface of  923.768 Km2 and an estimated population of 200 million people. This data makes Nigeria the most populated country in Africa and one of the leading powers of the rising African countries.

Nigeria is not only socially and economically important for the macro region (west Africa) but it is also a symbol for many other African and non African powers.

Apart from the clear influence over the oil market Nigeria is also perceived as an example from the neighboring territories. The  cultural and  social influence is diverse and well rooted in Nigeria and the economical influence comes from the Southern oil producing states as well as Lagos State.

Nigeria is a fascinating and very rich land in many ways.

Despite this it has been and is now still facing deep problems due to it’s history and the present geopolitical situation. In the article we will treat some of the major issues regarding the spread of Boko Haram, criminality and piracy. 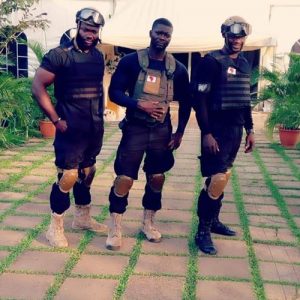 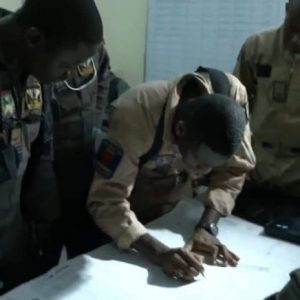 Let’s talk about the theme that everybody is worried about, Boko Haram. What can you say about the group? The modus operandi and the main strategies that the government is trying to adopt to counter this massive threat?

Let’s focus on some misconceptions about this issue first. What is very important to say is that Boko Haram is not just a vicious monster spreading in the territory without any control or tackling. The government is doing a lot to counter this important threat.

The army is being specifically prepared and trained to fight the terrorists.

Unlike other territories affected by the plague of terrorism, in Nigeria this is seen as proper warfare.

About a million men are deployed on every field to fight the various security problems of the country and terrorism is certainly the number one priority on the list.

The government has taken some wise decisions about security and on defense management. First of all there has been a renewal of the intelligence sector, crucially important when treating terrorism. Secondly, there is a great commitment in developing a greater technology and weapon systems: foreign powers have been contacted to develop and monitor the success of the new systems on the field.

About the terrorists, there is a crucial success to consider. Most of the enemy forces have now been pushed in the North East, a small area where the lack of resources and network deeply weaken Boko Haram. Unfortunately the terrorist attacks still tend to happen and the assessment is not easy in such volatile scenarios.

In the last years the group has been searching new forces and new support: the human and weapon trafficking still bring major resources to the terrorist network but the government is strong and the armed commitment is even stronger. Nigeria will win the war sooner or later.

Piracy is another major problem in Nigeria, why is this happening and what has been dove to face the issues up to date?

Yes, Piracy is a deep problem in this region and especially in the south of Nigeria, the Delta and the Gulf of Guinea. The main targets of the pirates are the oil tankers that constellate the ocean in the area.

Nigeria is one of the top oil producers and exporters of Africa, therefore a great quantity of oil also reveals in a vast group of enemies. The pirates are divided in different groups, they are normally not affiliated all to a same leader and the internal hierarchy of each group is not yet been identified.

What we know very well is the modus operandi of the pirates during their various activities. Unlike the terrorist, who only seek identity, support and fear, the pirates do it for business only. Among the various criminal activities this profiles take along we observe: oil spilling and smuggling, tanker hijacking, kidnap and ransom just to name the major.

About the kidnap and the negotiation process that involves the release of each hostage we could be speaking for an entire article. What is worth saying is that behind these kidnaps and sabotages the pirates earn million of dollars a year.

The Navy and the Nimasa are taking this issue very seriously and are constantly operating to tackle the problem. The Nimasa: Nigerian Maritime Administration and Safety Agency is committed to the enthronement of global best practices in the provision of maritime services in the country. 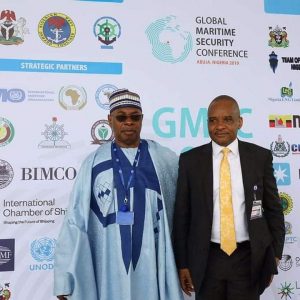 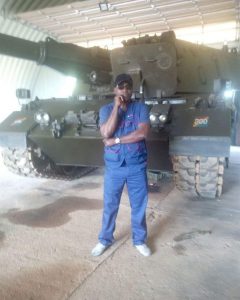 Is the Oil industry responsible in any way for this complex situation?

I would not say that. It is certainly true that in some way the oil extraction and refining is a pull factor for some illicit trades but this is not to be directly imputed to the foreign oil companies and here is why: most misinformed people tend to think that oil companies (especially in Africa) are “legal exploiters” but this is simply not the truth.

Oil represents 70% of the Nigerian GDP and only a smaller percentage of the oil turns into revenues for foreign companies. All taxes have to be paid in Nigeria and so petrol represents a direct way to foster the economical and social growth of the country.

The government is taking action on the oil crisis and most of the problems are gradually being solved.

Fighting piracy and the oil spilling groups is part of the development but the government along with it’s partner companies is coping with the issue. 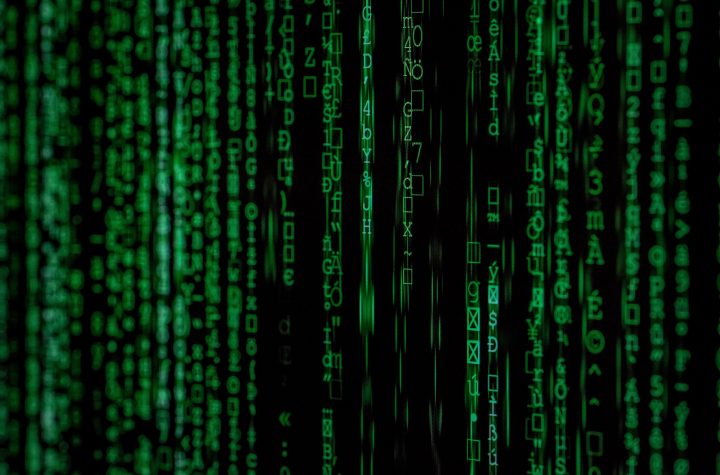