Tigray is a region of Ethiopia which is deeply known by it’s turbulent past and evolution through a repetitive set of wars. It is inhabited by two major ethnic groups that resemble the ones that live in Eritrea, the Tigrins and the Tigré. 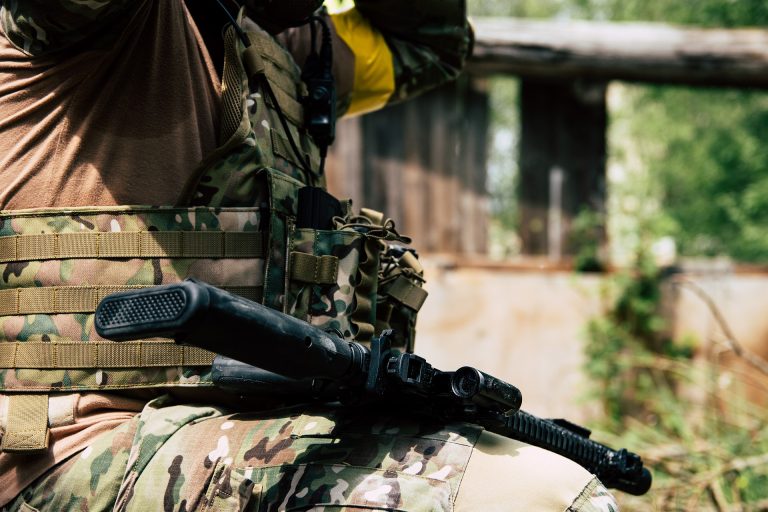 Not only it has been the main cradle of revolutions and oppositions to the central power of the Ethiopian government but it represents much more. Let’s discover what has been going on in Tigray during the last month and way the world seems unable to stop talking about the matter.

Among the 9 regions of Ethiopia, the extreme northern one is called Tigray, a name that evokes, in the minds of the ones that know the history of the region, war, conflict and destruction. Sadly, this long lasting war has re-erupted after a period of peace granted by the in the region. Ethiopian president Aby Ahmed, peace Nobel Price winner during last year has ordered to open fire again against Tigray. The wolrd’s question is now: “How did this happen?” 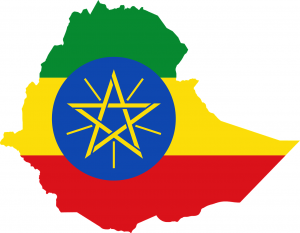 The means for contention:

After twenty long years of war between Ethiopia and Eritrea (1988-2018), president Ahmed was awarded with the Noble Price for ceasing fire against the Tigrins but today, after only one year from that moment, the world witnesses a new upsurge of the conflict that started in the late 80s for territorial matters is now open again, leading to an important humanitarian crisis in the macro-region.

The UN is putting pressure on the central federal government of Ethiopia to grant the humanitarian aid access in Tigray. A new balance between local and international influence is being negotiated at the moment while millions of people are on their way for internal and trans-border displacement. The UN is asking for a way to establish it’s mandate to deliver aid to the displaced and the victims of this new unexpected outbreak of violence. 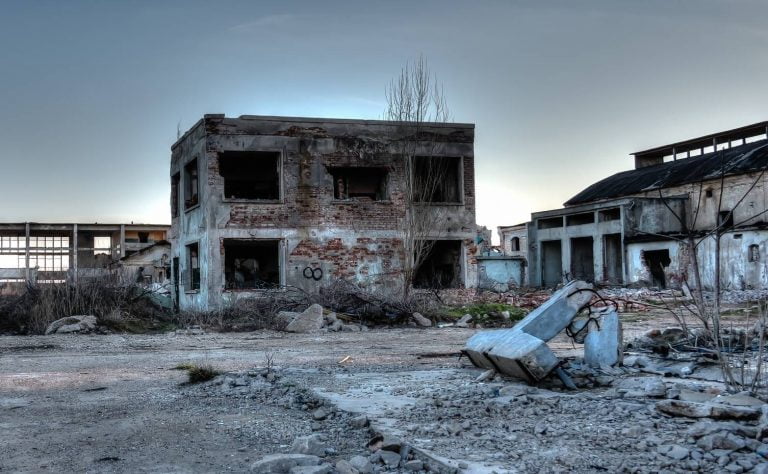 The future of this particular territory is now in the hands of the central governments of Ethiopia or, maybe, in the ones of international powers pushing for a new seek of influence in the area. At the international level it could seem like if Ethiopia is on the way to a new civil war.  With the leadership of premiere Ahmed challenged and a new window of possibilities on the table. Many questions arise in the heads of the analysts and new assumptions can be stated: A new war with the same old plot. A New war in the same story?