At present the world faces the challenge of an environmental crisis related to the endangerment of the animal species.

The trafficking of wildlife animals has become a $19 billion market that is affecting the existence of animals across the globe. Increasing preference for tiger goods induces the poaching of wild tigers, primarily from Asian markets.

Legal tiger breeding farms are being set up that provide a continuous supply of tiger parts exclusively to markets in owing to increasing demand for tiger goods that wild habitats cannot support. The dilemma is intensified by this activity and places the species at more risk. When wildlife goods are being used as a representation of prestige or for fictitious medical uses, every legal market guarantees the catastrophic flourishing of black markets to fulfill out of control demand.

Captive tigers become easy targets for black market trafficking when tiger possession and reproduction are not controlled, and those sales end up threatening wild habitats too. The illegal trade in products derived from captive tigers stimulates demand, especially for tigers in the wild. The greater the demand, the more wild tigers will be poached. India is home to 8% of the world’s biodiversity, including 70% of the world’s tiger population, According to the World Wildlife Fund, about 3,900 tigers are now in the wild world (WWF), out of which 2967 are in India. About 95% of the world’s tiger population has been destroyed since the beginning of the 20th century. A WWF study claims there could be over 100,000 tigers wandering around the world about 100 years ago.

An approximate 58,000 tigers roamed the dense and unrestrained forests of India two hundred years ago. Yet hunting and loss of forests has left less than 2000 wild tigers in the 1970s. In 1973 the tiger was proclaimed national animal by the Government of India, hunting banned and a restoration plan called the Tiger Project was created, under the project 9 tiger reserves were established and now the total tiger reserves in India has gone up to 50 in half a decade.

The Wildlife Protection Society of India (WPSI), founded in 1994 aims to bring light the importance of the growing wildlife crisis. They have been supporting the initiative by helping the government with information to counter poaching and the growing industry of illegal wildlife trade, especially in tigers. In 2011, they started a project for anti-poaching of tigers by setting up vans which can travel to remote areas in central India, and spreading their message of conservation through public meetings and discussions, etc.

In 2010 the Tiger Summit was held in St. Petersburg in Russia and brought together representative of the 13 Tiger Range States, including India, with an initiative to establish a global framework for protecting and restoring the tigers within their traditional ranges and by mobilizing the world’s public opinion for the sake of tigers, where they announced that their wild tiger numbers will double by 2022. However, apart from India, Nepal and Bhutan, the other countries who have been a part of the Summit are facing a major challenge to protect their tigers, even in protected reserves.

According to the administration, the measures have paid off, it declared that the number of wild tigers in the India had doubled from 1,411 in 2006 to 2,967 today, which means that India has reached the target of St Petersburg. In 2019, India had invested 3.5 billion rupees in tiger conservation which also incorporated relocating of villages outside the protected areas, and even so constructed the world’s largest animal underpass to funnel tigers safely beneath a highway. As the world is still tackling to contain the Covid-19 outbreak, many countries have witnessed a major spike in poaching during the lockdown period, which was enforced by the governments to control the spread of Covid-19. Poaching of tigers has become a major challenge for countries to deal with.

However, over the years India has taken several efforts and initiatives to curb down tiger poaching and illegal trade, and thus, in just 12 years their tiger population has seen a major rise. The wildlife protection agenda of India does mainly focus on anti-tiger poaching, but it also has made the protection of different endangered species such as the Asiatic lion and cheetah well known in order to safeguard them because they are on the verge of extinction and thus it is equally important to preserve them. 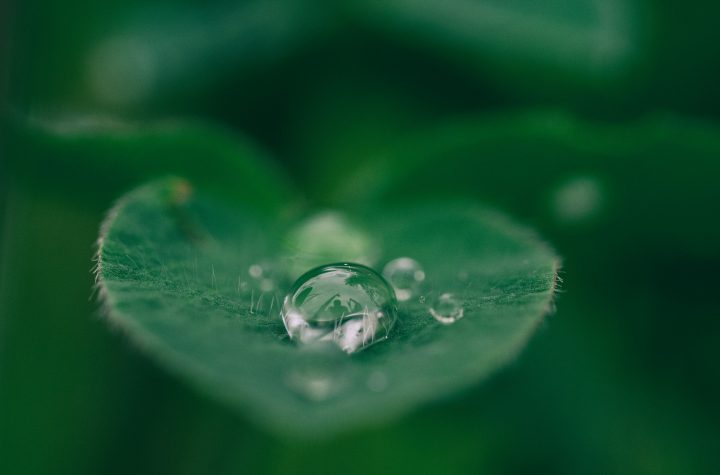 Water Scarcity – The Blue Planet Is Becoming A Desert? 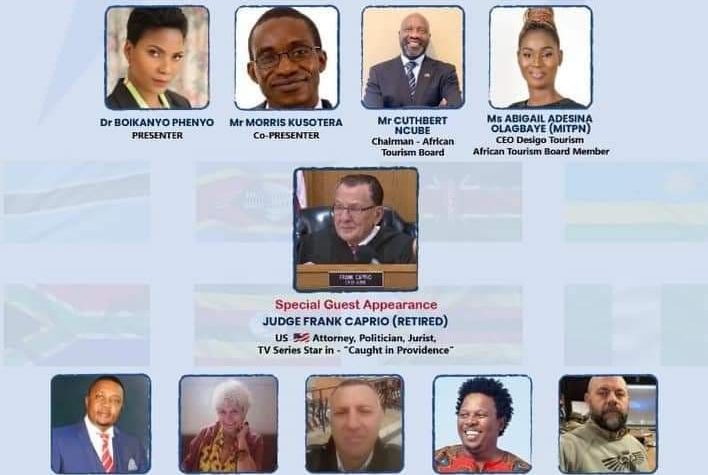 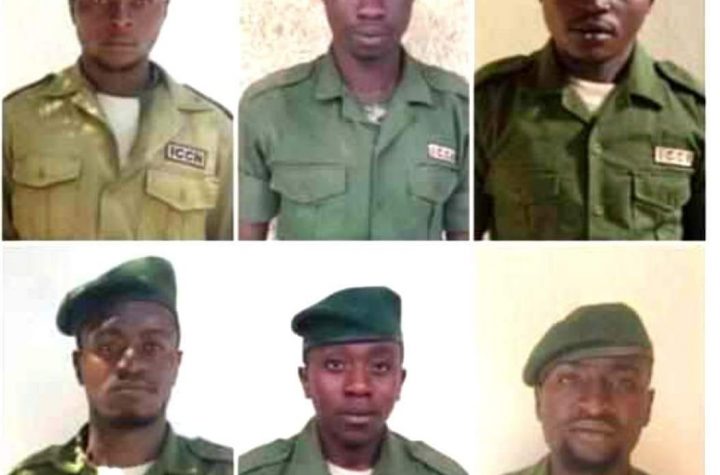