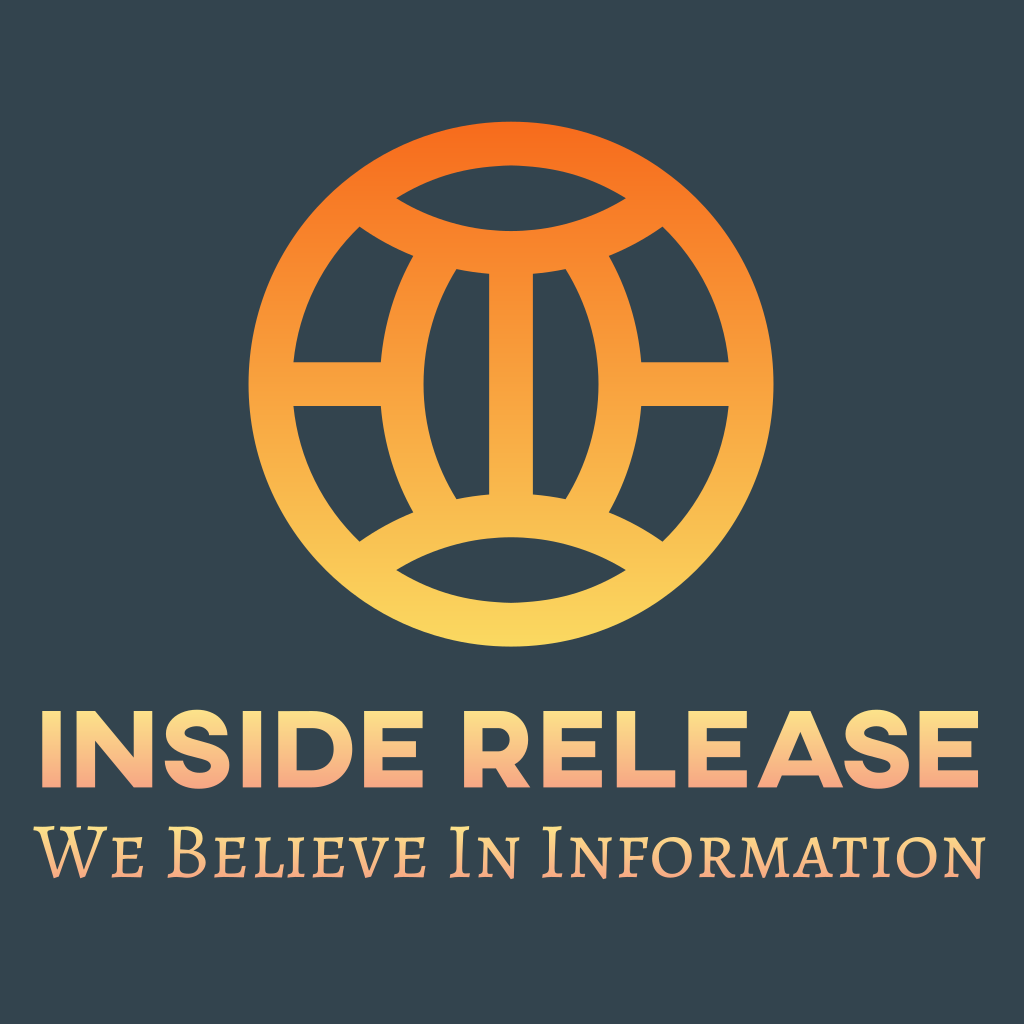 The aim is to provide unfiltered, free and independent information.

Our international team is made up of volunteer writers from different parts of the world. In a world dominated by uncertainty, we still believe in the power of information to face the threats of our future and to strive for a better world.

Linguist and Anthropologist, graduated from the University of Turin. He specialized at ISPI in Milan in international cooperation and Security Management studies in crisis areas. Dozens of experiences of study, volunteering and work in national and international contexts have developed in Andrea a powerful critical spirit and a strong spirit of personal and professional adaptation within his work. These characteristics, accompanied by a deep passion for studies on the human being and in particular of Africa, led Andrea to undertake a particular career and lifestyle. Born Italian but raised in Africa, anthropology was an almost obligatory path, a mission.

Geopolitical and International Relations scholar, currently pursuing Post-Graduation in Geopolitics and International Relations, from Manipal Academy of Higher Education, Karnataka, India and have Bachelors in Journalism and Mass communication from IP University, New Delhi. Omkar believe that his knowledge about the field has been gained through engaging in extensive research analysis in the areas of geopolitics, diplomacy, foreign policy, National Security, Counter terrorism, Risk Analysis, Marketing, Advertising and Public Relations.

Matt Arundel served in the Royal Marine Commandos for almost 15 years and completed missions in the world’s most austere, remote and hostile regions. He commanded small teams in specialist roles during operations in Northern Ireland, the Middle East and Africa.

During the latter stages of his military career, Matt was selected to work within a ‘Human Intelligence’ role. His responsibilities included the collection of information from both overt and covert sources which aided military operations and contingency planning.

After leaving the Royal Marine Commandos, Matt established MASC Executive and his company now boasts some of the world’s biggest multi-national corporations and institutions as clients.

Renewable energy sources and waste management engineer, currently pursuing a master’s degree in RES specialization. Passionate about environmental issues, the less waste trend and technological innovations that improve people’s quality of life without having a negative impact on the planet.

Born in Italy, in 2011 Sabrina decided to go to volunteer to South Africa at a wildlife monitoring,
conservation and sustainable living volunteer project (LEO Africa – www.leoafrica.org) to experience in first person if the idea to monitor and study lions was really possible.  Since August 2012, Sabrina has been working at LEO Africa as Manager and Senior Ranger.  She is very passionate about wildlife (lions are her favourite animals), conservation and sustainable living. Sabrina tries to educate people about the importance of making a difference on a daily basis (reducing our plastic use, nature resources consumption, buying only what we really need etc) to guarantee healthy future to our planet, wildlife and future generations. “Our Planet is Our Home, each of us has an obligation to preserve it!”

Global Security Analyst, with a special research interest in Climate Security and Environmental Diplomacy, Energy Security and, West Asian Geopolitics. Completed Post-Graduation in Geopolitics and International Relations and graduation in International Relations from Manipal University and Central University of Kerala respectively. She is currently interning as a Research Coordinator at Global Counter-Terrorism Council’s Global Energy and Environment Research Team. Prior to this she worked at Janes Defence as a Research Analyst.

Is Society In The Verge Of Collapse?