African conservationists and protectors spend their days close to wildlife. Theirs, is more than a job, it is a mission in defense of nature. 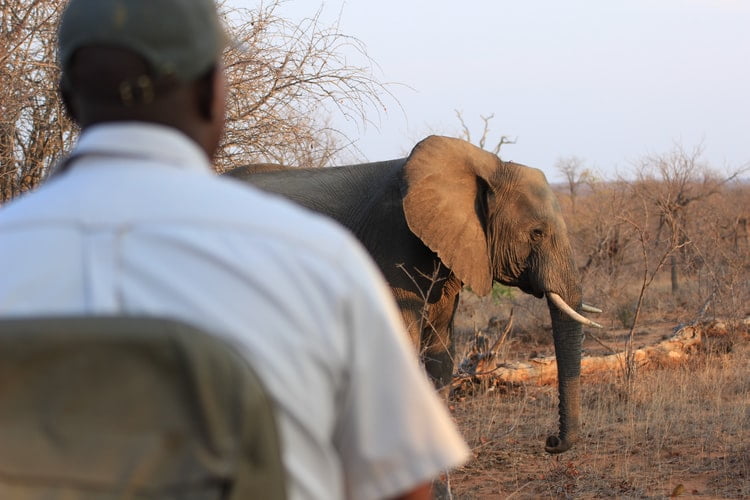 African conservationists and protectors spend their days close to wildlife. Theirs, is more than a job, it is a mission in defense of nature. However, not all protectors of African nature were born in Africa. Many of them have moved to the continent from other parts of the world, to fight side by side with the natives for this very important battle.

In various national parks, they not only ensure the success of conservation efforts, but also protect the animals and are part of anti-poaching units. In various parts of Africa, rangers are on the front line in preventing poaching in protected areas, particularly in communities and wildlife areas with rich biodiversity.

Poachers have increased their firepower in recent years. The poaching business has become even more profitable then drug smuggling at global level. Their battle arsenal varies deeply according to the territories where this unpleasant problem is present. Sometimes the poachers are isolated individuals or groups, other times they are organized into real guerrilla divisions, especially in states such as Congo where the illegal activity of poaching goes to subsidize terrorist activities.

Armed and violent poachers kill rangers every year, many of whom lack the proper training or equipment to respond. In the past five years, the International Ranger Federation has recorded an increase in poaching incidents in Africa’s national parks and wildlife areas. We are not talking about some sporadic episode of violence but a real war bulletin with hundreds of rangers killed or wounded in action.

Rangers not only perform patrolling and direct law enforcement, but their duties of service extend far beyond. In the local communities, investigative and intelligence activities are sometimes carried out to identify and prevent crimes related to poaching. However, these activities are not easy to accomplish. They often clash with poor availability of men and means, poor training, widespread corruption, widespread distrust of the population to collaborate, as they are frightened by any retaliation against them. That is why is important than ever that rangers in Africa receive the international support they need to do their vital work, not only for their own safety, but also for that of their families.

We are seriously risking that future generations will see most of wild animal species such as elephants, rhinos, gorillas, lions, and many others, only through videos, photos and history books, living in an increasingly artificial, unnatural world. 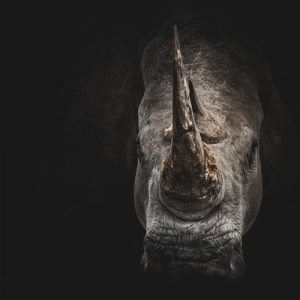 Moreover, it is essential to understand, at the international level, that the problem of African poaching and the gradual extinction of local animal species concerns everyone and is not linked only to the protection of nature. Among the various correlated consequences, one of the most important is the gradual impoverishment of the areas that are supported by tourism linked to the wildlife. Further aggravating the delicate economic and social balance of these places will certainly turn into new conflicts, new human losses, new migrations and the growing of new extremisms that could strengthen terrorist units.

Being a ranger or gamekeeper is a difficult and dangerous task that requires training and support. Whether rangers are government employees recruited by conservation organizations or work for private landowners, their work is essential. Being a ranger requires a certain type of person, passion for the wilderness, bravery, determination, dedication and other rare qualities.

What’s your opinion on this? Leave a comment below!