Surviving strong experiences such as having taken part in war operations in the field is certainly something that marks you for life.
It is not logical to think that, after “visiting hell”, one can return to everyday life as if nothing had happened. 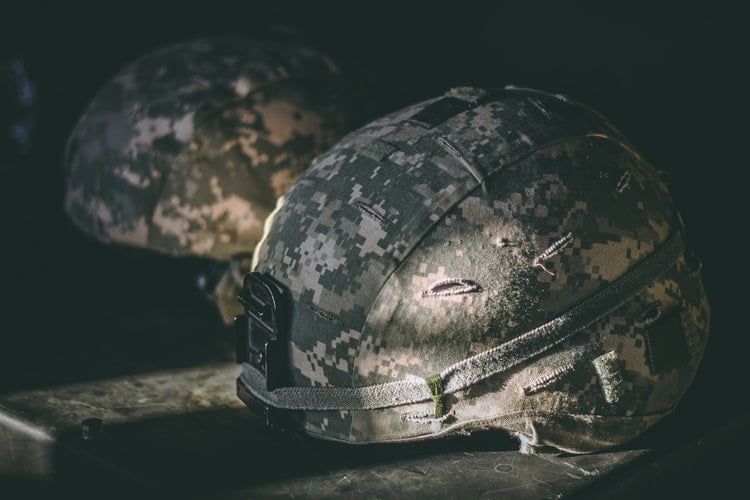 Despite the human ability to survive and adapt, traumatic experiences can alter people’s psycho-logical, biological and social balance to the point that the memory of a traumatic event ends up polluting all other experiences, deteriorating the ability to appreciate the present.

In this direction, since the beginning of 1900’, medicine in constant evolution has begun to deal with the study of these phenomena, trying to arrive at plausible help solutions that can allow to re-insert a former fighter in his deserved place in the society.

The study of these disorders, albeit in a limited way, had its debut following the terrible First World War, where many soldiers deployed were hospitalized for mental problems. However, it was concluded that these diseases were a direct consequence of the “fever of the trenches” or brain damage that arose following the exposure of the continuous bombing.

Following the Second World War, especially in the United States, more advanced studies were undertaken on the subject, with the aim of reintegrating veterans into post-war society. A “war neurosis” was identified.

This disorder had certain characteristics that prompted the affected subjects to manifestations of excessive irritability, aggression, excessive reaction to external stimuli, sleep disturbances, polarization of the traumatic event, inexpressiveness, hysteria.

However, the search soon stopped again for a few decades. 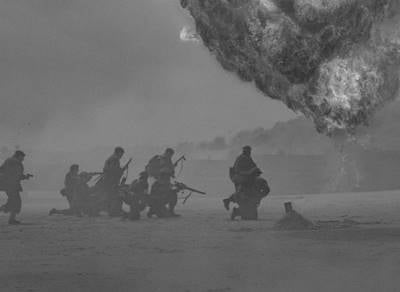 Following the Vietnam conflict, studies on the subject were repeated and an identification of the “post-traumatic stress disorder (PTSD)” or war neurosis was reached.

During the 1980s, post-traumatic stress disorder (PTSD) was included in the diagnostic classification of the American Psychiatric Association.

This disorder is still a subject of study in the USA and other countries, as it afflicts many soldiers returning from war theatres. It is a problem that strongly afflicts the community of veterans and numerous associations have sprung up around it with the aim of promoting research and a better quality of reintegration of soldiers.

However, still too often many military today do not receive the necessary psychological help or often end up straight into the hands of a psychiatrist and under the administration of powerful drugs. This often translates into a psychiatric label: a “diagnosis” that cannot be verified by a blood test, X-rays or brain CT scan.

Hundreds of thousands of uniformed men and women with mental illness are treated with psychotropic drugs, behind which a millionaire business has grown. It is evident that the use of drugs alone can never be the decisive solution to overcoming the problem, which instead requires strong psychological support and long re-insertion therapies. 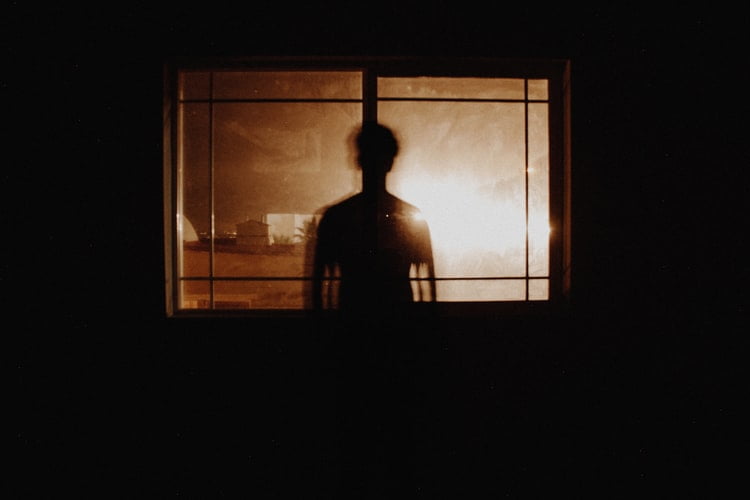 It is clear to everyone that unfortunately, the consequences of a war can never be positive. However, it should be a duty to lend the utmost support to all fighters who have risked and lost so much in the name of an ideal and in support of their nation.

There are still no definite solutions to this rampant problem that will certainly have major impacts on the balance of society where these silent heroes are only asking to return and start over.